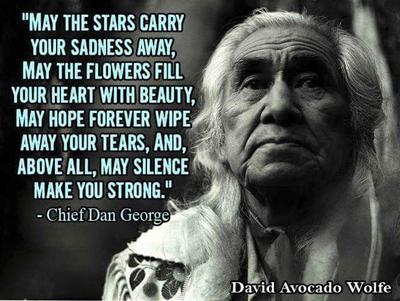 My stages of grief are all over the place . Angry yes! Sad Definitely! Denial, Guilt oh Yes! right along with a deep depression. I always knew Michael ( My only son) was going to die before me. I thought because of his life style that he would have been gone by the time he was 21, but little did I know that his lifestyle would affect his health so bad. We begged him to go to the Dr. He started looking really bad swollen, grayish blue color, He was very overweight, He never went to the Doctor's. He drank and smoked weed and I mean a lot of weed and he also had chronic bronchitis. He stopped drinking and stopped smoking and was to be married in September. We where all so happy for him. On April 30 th he was taken by squad to the Hospital. Blood pressure so high, low oxygen levels and congestive heart failure. Later during his hospital stay they found that he had some kidney damage and thyroid disease. After refusing to get intubated he was on full oxygen for 10 days. He said he would die if they did. He was not getting any better. Thankfully I was able to see him everyday and quiet his soul tell him how much I loved him. I found out that he had asked Jesus into his heart that was on Saturday and On sunday Mother's Day May 2015 at 12:10 AM He was pronounced dead from respiratory arrest. That is when the denial set in. I have never know such intense pain that I couldn't release a scream even if tried to. I couldn't breath in enough air, my heart felt like it was broke in two. I still am in denial. I want to focus on everything but Michael. It hurts to bad and I feel like I am living on top of a mountain top where everything is just fine and refusing to believe the rest of it is even present because if I do the pain would be to intense. I had to let go of the guilt it was making me physically sick the what if's, just if he would have gone earlier. If I would have been there when he died. Thinking he was all alone just would make me sob uncontrollably.Dealing with the guilt is something you have to do. When you honor your feelings as part of your story it does bring healing to your heart.Right now i believe I am in the sorrow and depression stage. Sorrow is with all stages of my grief but my emotions of the other stages overpowered the sorrow. I think I am starting to accept but not completely yet. It is a long road but writing truly helps me. Healing is a process. I need to express my feelings so whatever it takes I am willing to do it.