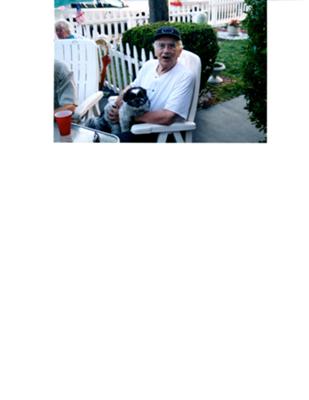 Join in and write your own page! It's easy to do. How? Simply click here to return to loss of grandparent.