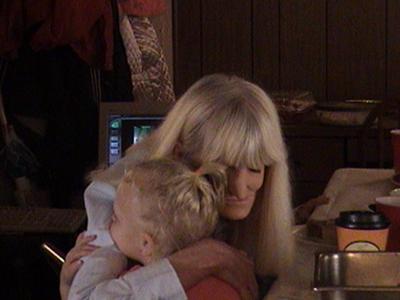 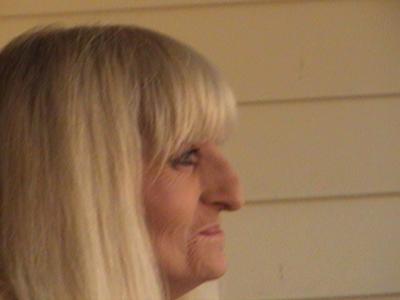 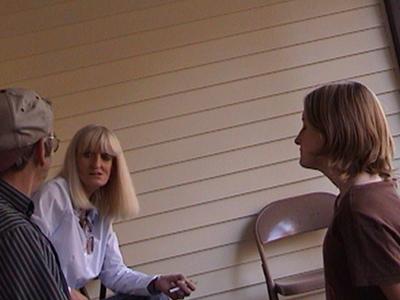 Diane it's been six mths. since you left us & went to a better place. A lot has happened & I go to your door to tell you about things & then I realize you are really gone. I still can't believe that it's real. I've had a sister for 54 yrs. & now I have don't. I feel like part of me is gone & I don't know what to do when something happens & I can't tell my sister about it.

I do still feel your presence in this house & sometimes I even act like you are still here. I still call it your room & still refer to things as yours. Anyway there's a lot I need to talk to you about since you were the serious one & I was the one that thought that if you don't talk about it that it's not really happening.

I guess you know about D. & his heart condition. It's got me so scared that I'm going to lose him & I can't do anything about it. I feel so helpless!! And of course there's D. J. & his ordeal with T. I hate to see them breakup but if it wasn't for him being here I'd completely lose it.

And we got to go to his daughter's Graduation, then he took me out to eat. I think that's the first for us. He's changed so much & I'm so thankful & proud of him. I think he finally grew up.

S. comes by & visits & we get along great. T. also stops by & makes me laugh a lot even when I don't want to. It's still hard to believe that it's really him because he's changed so much. I'm just so Thankful that you got to see this side of him before you left. Well gotta go, talk to you later Love Ya!