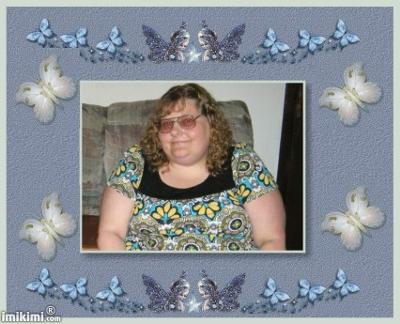 I love you Amy, as they say gone, but never forgotten! Loosing you is like loosing my mom and best friend. I hope your watching over all of us. You honestly were 1 of the nicest people I have ever met, anyone that came into your path was def. lucky. Happy early birthday, wish you were here to celebrate.